Paddy McGuinness In The Bath!

As it’s Peek Of The Week Day today I thought you might enjoy a peek at… Paddy McGuinness in the bath!

Let me explain before anyone gets the wrong idea!!!

Obviously we have no idea exactly who might be watching the TV shows, and I must admit I’ve never given it a second thought… until now.

Apparently Paddy McGuinness is a prolific user of Instagram, taking photos of just about everything in his life from a Full English he was about to eat in a hotel to various mundane tasks that crop up in his day to day existence.  Paddy thought the cooked breakfast was worth a photograph because he intended to have a word with the chef about his decision to use vine tomatoes instead of the more traditional and vastly superior tinned plum tomatoes!

Anyway, a good friend passed me the Instagram link to the photo Paddy had taken of himself in the bath.  As you can see it’s a very luxurious bathroom and it even has a TV sunk into the wall above the bath. (Incidentally, isn’t that dangerous? Water and electrics don’t mix well!).  My friend was quite excited.  “Look”, she said, “Paddy McGuinness is watching Create and Craft… and those are definitely your hands on the screen!” 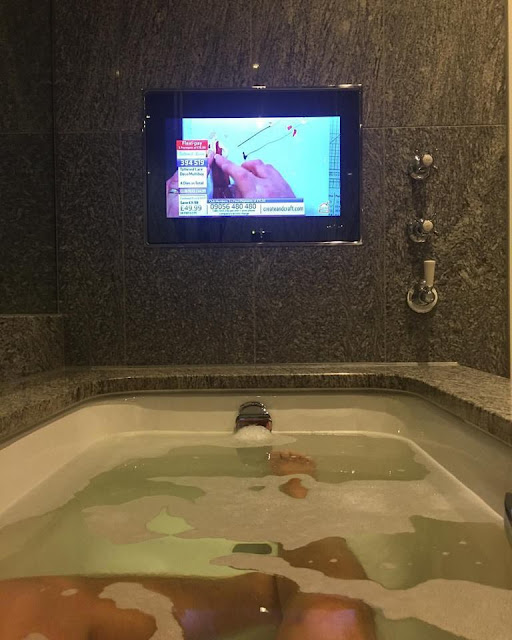 She was absolutely right.  A quick ‘zoom in’ of the photo reveals my wedding ring, and I’d recognise my nails anywhere!

As the caption to accompany the photo, Paddy wrote, “Gonna have to get out of the bath but the Tattered Lace is on offer!” 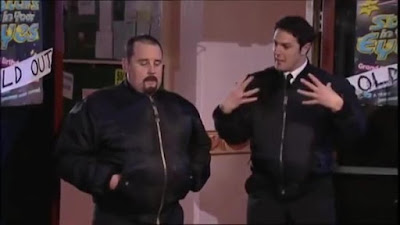 I must admit my hubby knew who Paddy McGuinness is long before I.  I remember hubby’s howls of laughter years ago as he watched ‘Phoenix Nights’, and then later ‘Max and Paddy’s Road to Nowhere’.  I didn’t take much notice at the time because neither of those programmes are the sort of stuff that appeals to my particular sense of humour. 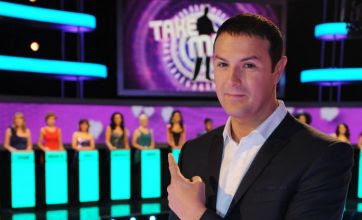 But I did become of aware of him as the host of ITV’s ‘Take Me Out’. I read that he’s hosted that show for seven years now, which seems incredible.  How time flies!

I replied to Paddy’s message on Instagram asking him if I could interest him in getting into crafting and making his own greetings cards, but I didn’t get a reply.  I’m sure he’s not ignoring me, he’s just taking his time deciding which Tattered Lace dies he’s going to buy first!

I think the moral of the story must be that when you’re at work, be on your best behaviour… because you never know who might be watching!

Posted by Corrine's Paper Crafts at 09:44