Peek Of The Week - Mysteries...

Peek Of The Week Day has rolled around yet again and today I’d like to ring the changes by sharing with you some of life’s mysteries…
Yesterday I had the pleasure of doing a ‘March Madness Event’ show with Andy Love and among other things we looked at the Cut Tidy, the tote bag, and we featured a Mystery Die.  It was the Mystery Die that got me thinking about one or two recent mysteries… 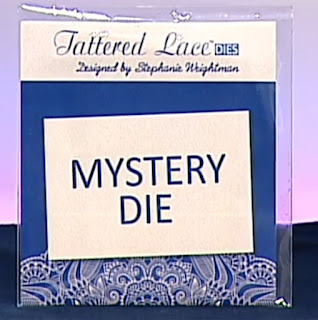 The Mystery Die featured was for sale for £14.39 if you’re in the club, and no, honest, fingers crossed I hope to die, I do NOT KNOW what the Mystery Die is!  Quite a few people assume I’m in on the secret but just for the record, you know as much as I do!

The Cut Tidy is a brilliant piece of kit and I’d be lost without it.  But it’s a mystery how it works.  No one has ever explained it to me and I’ve never met anyone who does know how it works.  It’s magic!  When I first got the Cut Tidy I was told it was to make my die cutting tidier and cleaner, so I used to put my card stock inside my Cut Tidy, fold the Cut Tidy over and put my die over the top, which meant that when I cut it through my die stayed clean, and it cut through the Cut Tidy WITHOUT cutting the Cut Tidy itself, and it cut through the card stock!  How that works will always be a mystery to me! 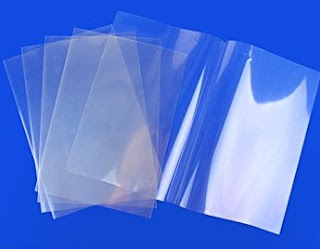 But the brilliant thing about using it that way is that all the little bits and pieces of card stock were inside the plastic and the die was clean and ready to re-use immediately.  What I tend to do now quite often is to put both the card stock AND the die inside the Cut Tidy, which means if you have a die you sometimes need to shim or maybe have to cut a second time, you won’t need to… this great trick was shown to me by the lovely Nancy.  Thanks Nancy! 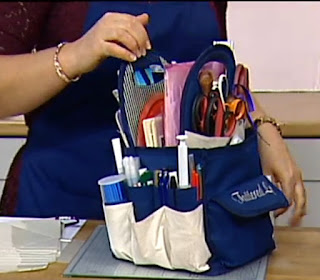 We also featured the tote bag on the show.  There’s another mystery to me… the mystery being, I just don’t know how my hubby manages to ALWAYS stub his toe on it in the darkness whenever I leave it in the bedroom! 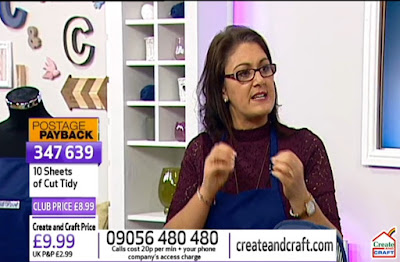 Speaking of hubby, on Friday he rang to say he’d had a long and stressful six day working week so he was going to finish early and offered to meet me in our local pub for a meal and a drink or two.  I’d been busy in my Craft Room as always and hadn’t had time to put my face on, and we both arrived around about 3.45, both drooling at the thought of pub grub and not having to cook!  Then we were presented with yet another mystery, when the bar staff told us rather apologetically that they can’t take orders for food until 5.30!  The reason was never explained to us and the mystery deepened when we realised the chef was already in the kitchen.  The pub was slowly but surely filling up with hungry people who basically weren’t allowed to order food… so we all chewed our knuckles until half past five! 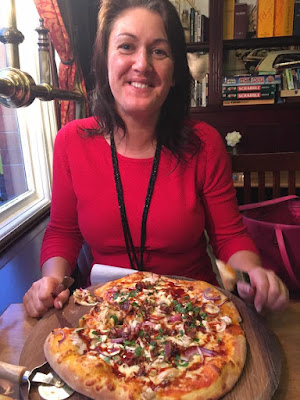 And when my pizza finally came the last mystery is… how can anyone hope to eat all this at one sitting?  I did my best but on the day my best just wasn’t good enough!

Posted by Corrine's Paper Crafts at 11:35