A few days ago I had the pleasure of shooting some videos for the Tattered Lace magazine which should be coming out hot off the presses round about now. 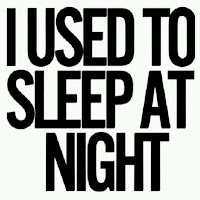 As regular readers will know, shooting videos for the magazine is great fun but as the studio is busy all day long, the only time we can shoot them is in the middle of the night… the graveyard shift!
I’m not naturally a night owl, and by ten o’clock at night my eyelids start to get heavy and I find it hard to stay awake.  I’ve even been known to almost fall asleep (almost, but not quite!) when I’ve been out with my hubby in a bar or restaurant, simply because the clock struck ten. He is certain that I actually fell asleep but I told him I was just resting my eyes.

These days I try my hardest to stay awake when we’re out together, ever since hubby told me he thinks it would be hilarious if, the next time I “rest my eyes”, he grabs his coat and tiptoes home leaving me snoring in the corner… no that would definitely NOT be funny in the slightest!

After twenty eight years of working in a nine to five, Monday to Friday job, working at crazy times sometimes at very short notice, is still a new sensation to me. Not that I’m complaining, but my body clock finds it hard to adapt to my new situation.  Working during the day either doing TV shows or simply doing preparation work for future shows, and then going on to work throughout the night, does tend to leave me more than a little drained. But I’ve come up with a little trick… 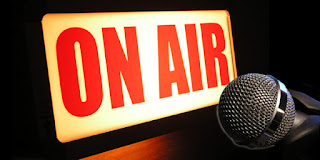 And that trick is called Talk Radio!

After being awake for 19 or 20 hours, which can easily happen on overnight shoots, I’m concerned that I might find myself ‘resting my eyes’ while I’m on the drive back home, and that’s just too horrific to contemplate.  So I’ve started listening in the car to radio stations that concentrate on ‘chat’ rather than music; I figure conversation might keep me concentrating a bit more than the usual bland pop music that gets pumped out all the time. What I never realised until now though, was just how unintentionally funny these chat shows can be at times.

One chap rang up a radio station to join in a conversation when the topic was about people who take a lot of sick leave from their job. I had a laugh out loud moment when the man said he once worked with a chap who was so workshy that he once took a week off work suffering from a broken flask!

On another show the conversation went something like this…

At this point I was laughing so much I don’t know how I managed to keep the car going in a straight line!  Fair play to the DJ though, he was so professional that he just carried on talking as if it was just a normal conversation… 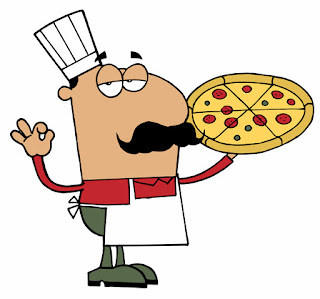 I got my revenge on my hubby when I got home and planted my ice cold feet on his back at half past four in the morning, which woke him up pretty quickly when his alarm was set to go off just one hour later!

I got the last laugh darling… if you snooze, you lose!

Posted by Corrine's Paper Crafts at 05:45